Four Great Reasons to Move to Pittsburgh in 2020 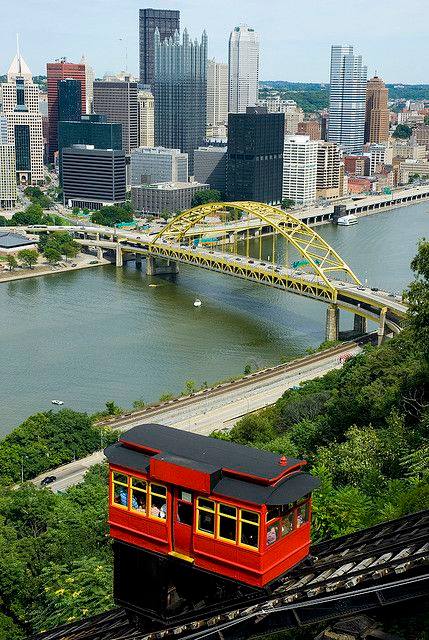 31 Dec Four Great Reasons to Move to Pittsburgh in 2020

Posted at 01:58h in Uncategorized by admin 0 Comments
0 Likes

When you think of Pittsburgh, what do you think? Do you think of dying steel mills, a symbol of the rust belt? Or do you think of vibrant communities, a thriving downtown, amazing neighborhoods, and fantastic amenities for you and your whole family?

Let’s be clear: Pittsburgh isn’t what it used to be. This city has come a long, long way and is now one of the top mid-sized cities in the country. Here are four great reasons why you should move to Pittsburgh.

The Most Livable City in the United States

Did you know that, according to a report from the Economist Intelligence Unit, Pittsburgh has been ranked as the most livable city in the entire United States? This occurred because of its outstanding performance across five metrics:
• Stability, meaning a low crime rate and low risk of terrorism
• Health care access and quality
• High educational opportunities, from pre-K to graduate school
• Infrastructure, including world-class roads, bridges, mass transit, water, and sewer service
• Culture & environment, meaning high cultural and entertainment amenities, quality of food and low rates of public corruption

The price of homes and rents are rising, but in Pittsburgh, an average family can still make it, and make it comfortably. According to a report from Realtor.com, Pittsburgh is the second safest and most affordable city in all of America. The report noted that the median price of a house is $173,000, below the national average, and that other rents are also below where you would find in similar cities across the nation.

Pittsburgh is the home of the University of Pittsburgh Medical Center (UPMC), which is one of the largest and top-ranked hospitals in the entire nation across a slew of metrics. Thanks to UPMC and related industries, health care is a growing sector in Pittsburgh, and the industry continues to generate jobs, construction, and economic development opportunities, in addition to an array of research opportunities.

If you are looking for the best moving companies Pittsburgh has to offer, we hope you will consider checking out Diversity Moving. There is a reason we are the best movers in Pittsburgh: We’re friendly, fast, easy, and affordable. Check us out today!